Central & Gus© notecards all feature whimsical animal characters, drawn by a single artist in Florida.  On the back of each card the artist shares her own imaginative notions about the animal shown on the front.  All cards are blank inside and all are made in the U.S.A. using 100% post-consumer recycled fiber paper.

Please note that the pricing of all of our greeting cards and notecards includes free shipping.

This 4 1/2 x 6 1/4 inch notecard features a drawing of polar bear, Hudson Churchill, holding a cupcake with candle.  This card is blank inside but, with the addition of your personal handwritten sentiment, it would make a charming birthday card.

Here is Hudson Churchill’s story as told to the artist.

Over the winter, while Eleanor and Albert Black Bear hibernate, a Skunkworks team (made up of the five little mousekin kids of Midge & Mondo Pines Fieldmouse) takes over their bakery, Portage Patisserie.  Under the cover of night, they follow their passion, concocting with abandon all sorts of unusual treats.  The results are always spectacular – made even moreso when wrapped in their whobakedit mystery.

Far to the north, they knew their friend, Hudson Churchill Polar Bear, was celebrating a birthday.  They wanted to do something extra special for him: a tastebud trip through time, all in one perfect cupcake.  He was born a plump little dollop of sweetness, looking just like the marshmallow icing that topped the cake.  It was drizzled with birch syrup, reminding him of trips into the woods with his Momma and sister, tapping the trees and eagerly slurping right from the buckets.  Beneath this sweet swirl, now nestled in his big paws, is the lightest, fluffiest wintergreen cupcake flecked with teaberries.  As a pup, his mother would often make a wintergreen cake just like this on Sunday afternoons for their family dinner.  And teaberry tea, she’d steep from his father’s freshly harvested tea berries, and serve on blustery winter nights while blankets of snow piled up outside, insulating their den.

He looked down at that one single candle, memories vivid in his mind.  The flame flickered with a comforting glow.  As he debated whether to blow it out and make a wish or enjoy its warmth, he heard movement behind him.  Turning around, he knew immediately he’d need neither.  His family and friends were all there, providing far more warmth than the little candle ever could, and his wish was already granted. Nothing left but to have his cake and eat it, too.

There are no reviews yet. 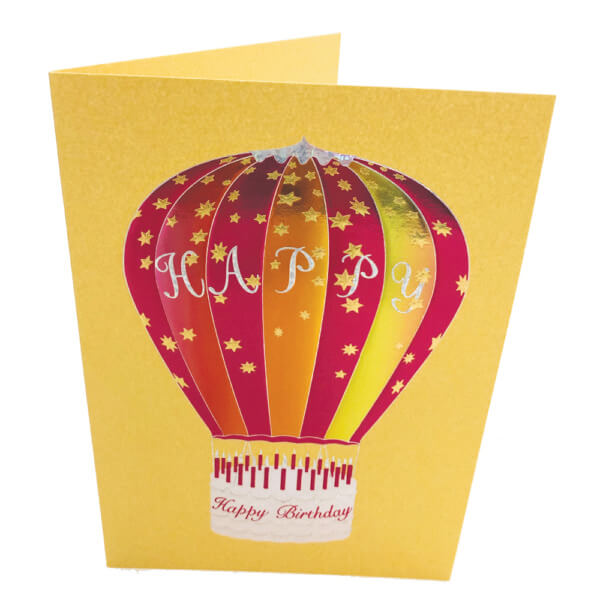 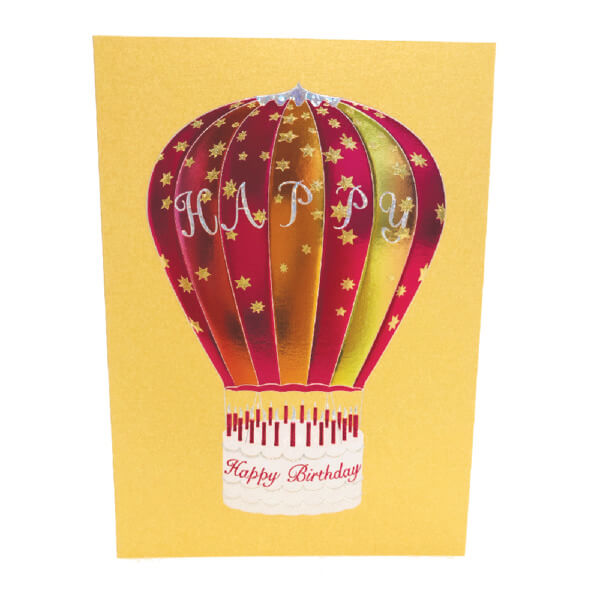 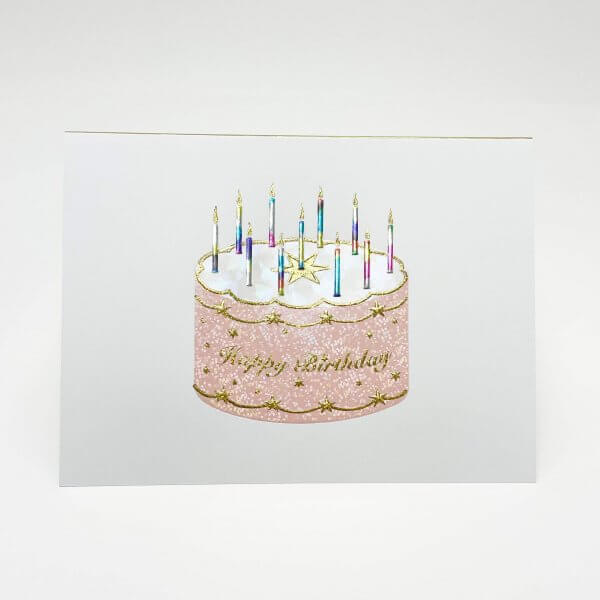 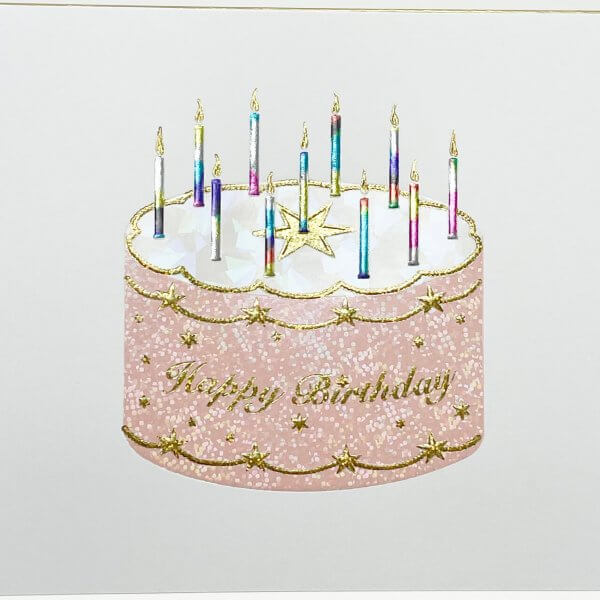 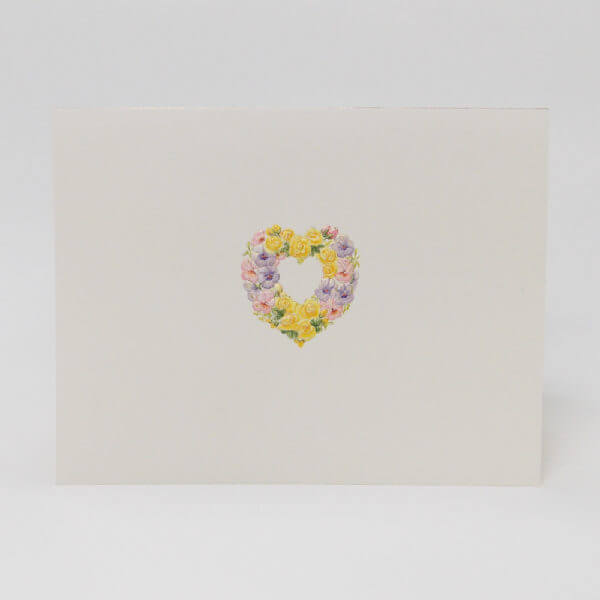 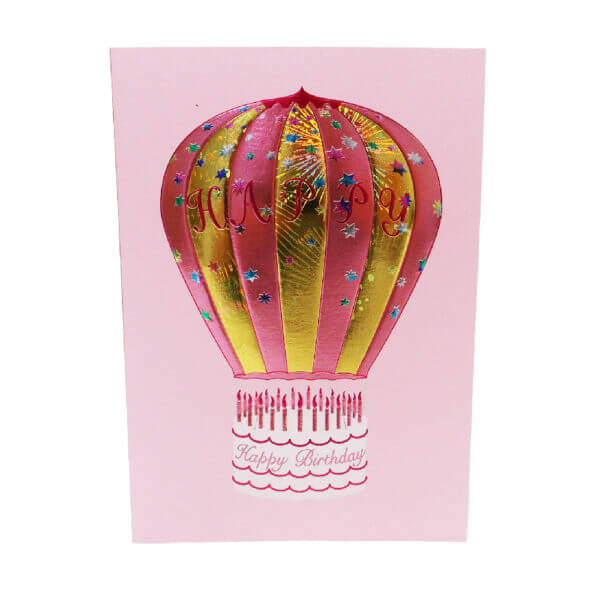 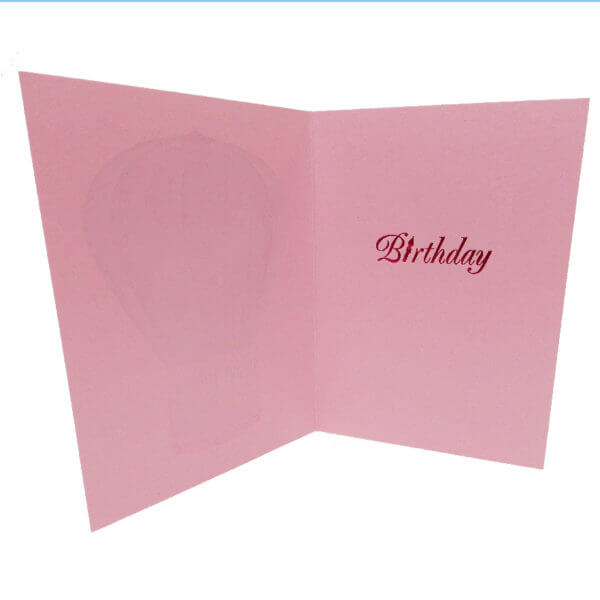